Divine Mercy University is excited to announce that Dr. Greg Bottaro, IPS Class of 2012, has been nominated and will accept the 2019 Distinguished Alumni Award at the Commencement Exercises this upcoming May. 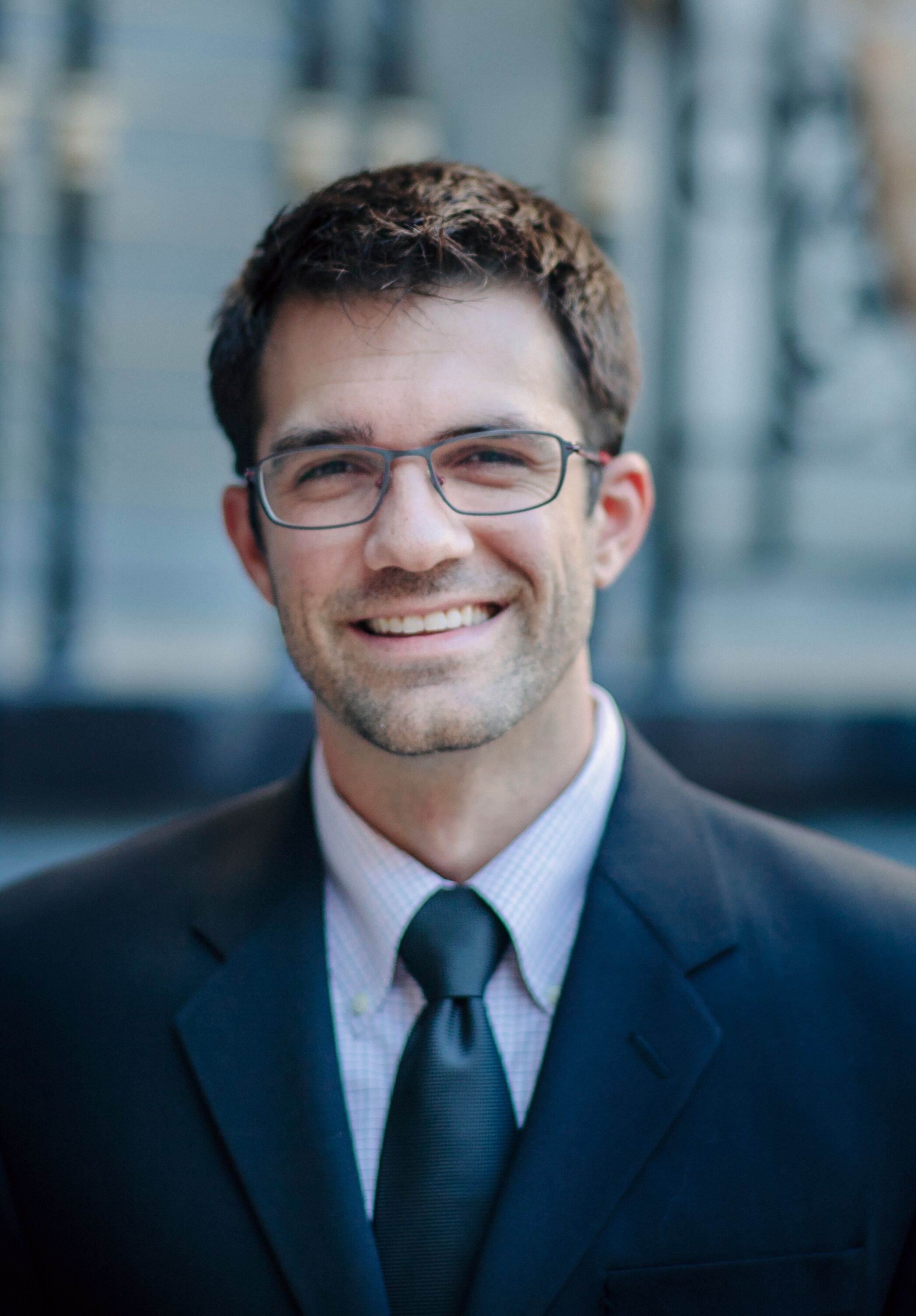 Dr. Bottaro is a clinical psychologist practicing in Connecticut serving the greater New York Metropolitan area and many others through online therapy.   He received his Psy.D. (Doctorate in Clinical Psychology) from the Institute for the Psychological Sciences in 2012. Before finishing his degree, he discerned a religious vocation with the Community of the Franciscan Friars of the Renewal (CFRs).  He lived four years in the Bronx, serving the poor in the tradition of St. Francis. These years were emotionally, spiritually, and professionally formative as Dr. Bottaro tested his vocation and ultimately felt the prompting of God’s will to pursue family life. Six years after leaving NYC as a friar he returned as a psychologist.  His aim is fundamentally the same – to serve. Instead of serving those suffering material poverty, he now seeks to serve those with psychological needs. Dr. Bottaro formed the CatholicPsych Institute in 2012 to bridge the gap between Psychology and Catholicism, connecting Catholics around the world with resources and therapists trained to integrate the faith with the practice.  As one manifestation of the CatholicPsych mission, Bottaro published a book, The Mindful Catholic, and a related children’s book, Sitting Like A Saint: Catholic Mindfulness for Kids, that integrates the practice of mindfulness, often utilized in psychotherapy, with Catholic philosophy and theology instead of the Eastern roots often associated with it. Another aspect of the CatholicPsych mission is to meet people where they’re at, utilizing social media and digital communication tools in a powerful way to connect with Catholics all over the world in search of psychological healing grounded in a rich spiritual tradition.

Dr. Greg Bottaro is a true representative of a Distinguished Alumni, with significant contributions to the field of psychology and constant dedication to the mission and vision of the University.  We are honored to present Dr. Bottaro with this award.

Divine Mercy University celebrated the 16th Graduation Mass and Commencement Exercises on May 19th, with 62 new masters and doctoral graduates from it’s School of Psychology, the Institute for the Psychological Sciences. This year marked the first graduating class from the online Master of Science in Psychology program, which began in 2014, geared toward those…

Dear Students, Faculty, and Staff: We understand that many of you are concerned about the COVID-19 Coronavirus. We want to assure you that the University is closely monitoring the situation and the guidelines issued by the Centers for Disease Control (CDC) and the Virginia Department of Health. The health and safety of our students, faculty,…

5/24/18 Divine Mercy University (DMU) celebrated the 17th Graduation Mass and Commencement Exercises on May 18th, 2018, with 45 new masters and doctoral graduates from the Institute for the Psychological Sciences (IPS).   Most Reverend Michael F. Burbidge, from the Diocese of Arlington, Virginia, was the principal celebrant of the Graduation Mass and honored guest….

On May 19th, Divine Mercy University will hold a Ceremonial Opening of the newly-expanded university along with a special lecture event, featuring Most Reverend William Lori, Archbishop of Baltimore.

On October 4, the Catholic Church celebrates St. Francis of Assisi, a man who had everything–status and money–and still chose to serve others instead of himself. He followed Christ’s call to “rebuild my Church”, founding the Franciscan order who, to this day, serve the disenfranchised, the lonely and those in need. Here at Divine Mercy…

The newly relocated outpatient mental health clinic known as the IPS Center for Psychological Services will host two one-hour open house sessions on January 23 — with the first session in the morning at 9 a.m. and second session in the evening at 5:30 pm. All interested guests are encouraged to email ipscenter@divinemercy.edu to RSVP….