At the basis of our relationship with God, is God’s revelation, his narrative about himself. How he is our loving creator, our sustainer, our father, and our friend. And how he overflows with goodness, with beauty, with charity. But there is another narrative… an anti-narrative. In Genesis 3:1, we read that the serpent came into the garden. His very first words to Adam and Eve are “did God tell you…:” From the very beginning, the serpent is a distorter, a liar. He presents a very different narrative-the narrative of sin, of separation from God. It begins with his very first words… Did God?…. Until now, in this account of creation starting with Genesis 2:2, Scripture has referred to God by the name Lord God (in Hebrew: Yahweh Elohim) … we could say: God’s proper name. In other words, scripture reveals to us that He is a personal God, someone who is close, nearby, someone who enters into relationship with us. The serpent does not use the Lord God (Yahweh Elohim) but the more impersonal God (Elohim). In the serpent’s narrative, God is not the loving, close, trustworthy, and Provident Father and Friend, whose deepest and really only desire is to fill my life with his goodness and grace… He is rather a distant, impersonal, force, that somehow has my life in a sort of slavish control… How subtle is this difference of narrative… and yet how devastating. Temptation is born with and begins by disfiguring the true image of God. It is an attack on the identity of God. We no longer see him as the way He really is as loving and trustworthy Father, deeply involved in our lives, whose presence brings us to a place of the deepest human freedom. He is now the distant intruder, whose word and law are seen as a burden, a limitation. See how this serpent always approaches as apparently interested in our well-being… a certain sense of justice, but in this seeming justice and uprightness, there is deadly venom. His narrative distorts not only God’s identity. He also distorts God’s word; what God had said… In Genesis 3:16 we read…the LORD God commanded the man, “You may eat freely of every tree of the garden; 17 but of the tree of the knowledge of good and evil you shall not eat, for in the day that you eat of it you shall die.” So, of every tree, except one. Some spiritual commentators note that God was holding that tree for later when He himself would make man taste of its wonderful fruit.

The serpent though would say: “Did God really say, ‘You shall not eat from any of the trees in the garden’?” (Genesis 3:1).

A subtle, but terrible twisting of God’s word.

Eve corrects him, but only partially: Genesis 3:2 The woman answered the snake: “We may eat of the fruit of the trees in the garden; 3 it is only about the fruit of the tree in the middle of the garden that God said, ‘You shall not eat it or even touch it, or else you will die.’” God did not say “you shall not touch” but “you shall not eat” … She makes God’s Word seem harder and more onerous. Perhaps from listening to the serpent.

One distortion leads to another until the Word of God is directly contradicted “you will not die; you will be like gods.” The devil’s narrative of events and meaning attacks God’s true narrative at every point.

This disfiguring of God is so complete that we read in Genesis 3:8 When they heard the sound of the Lord God walking about in the garden at the breezy time of the day, the man and his wife hid themselves from the Lord God among the trees of the garden.

Why would they hide from the Lord God, when all they experience from Him was limitless goodness and generosity? Here God comes to the Garden as always, as the loving Father and Friend who calls to Adam and Eve.

But sin has disfigured God, his word, his law, his creation, and Adam and Eve themselves.

Now they experience shame, awareness of their own nakedness, their deep vulnerability. They need to protect themselves, to hide, to disappear.

When the human person is no longer clothed with trust in God, with intimacy with Him, protected and wrapped in his Providence, he and she experience utter nakedness… and they are unable to cover themselves. They resort to sewing fig leaves and hiding in bushes. We will use anything to mask our nakedness.

Not only that. No longer clothed in God, men and women will resort to suspecting and accusing one another.

The distortion of God’s identity leads to the distortion of everything else, God’s human relationship included. How do we lay aside the fig leaves, the false securities, and return to ourselves? Our true, beautiful selves. 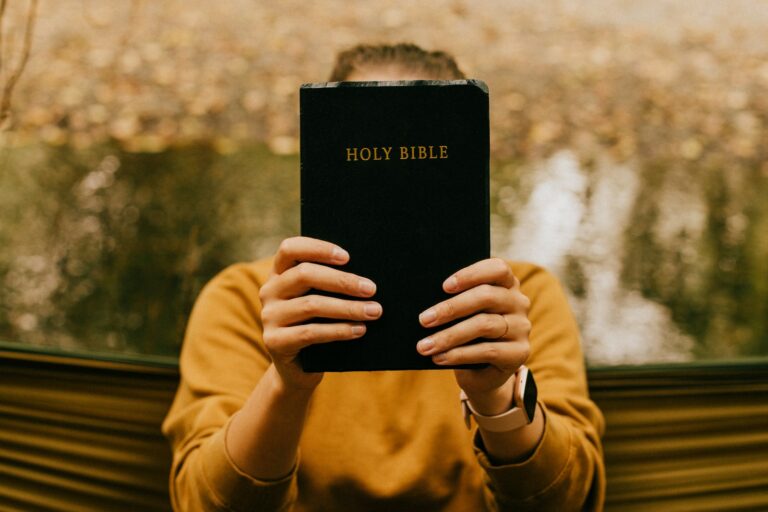 One of the biggest challenges we can face in our lives is to “be in the present moment.” At times, we can all struggle with dwelling in the past or projecting ourselves into the future. However, with spiritual lessons from the Christian spiritual tradition, illuminated with insights from the human sciences, we can learn how… 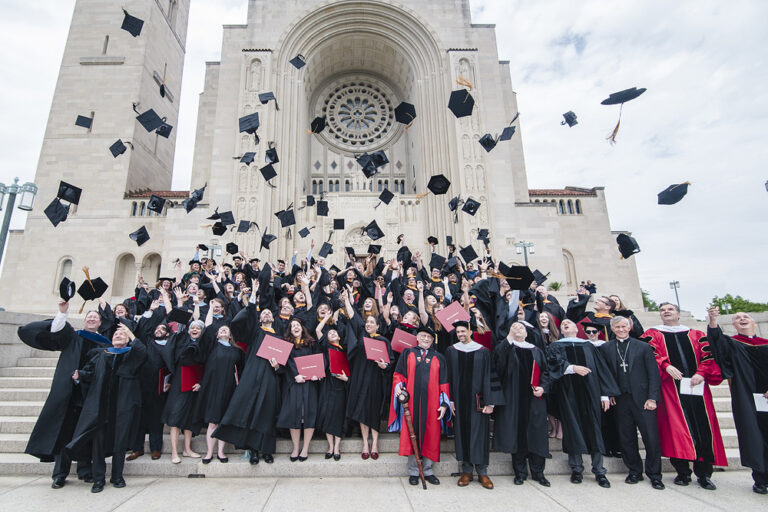 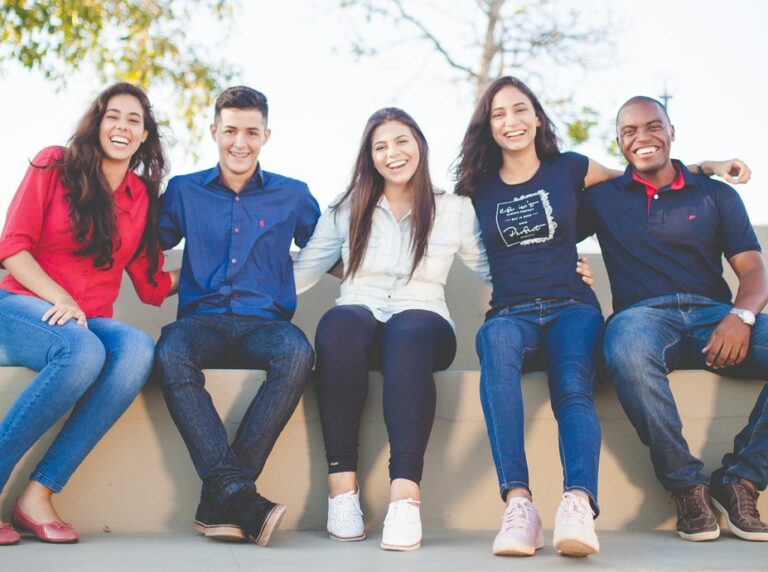 The gift of spiritual direction is a gift to the whole people of God, the Church. Christ calls some of his faithful to serve as spiritual directors so as to accompany others in their journey toward union with him.  This call is both a gift and a task to be taken up for the sake… 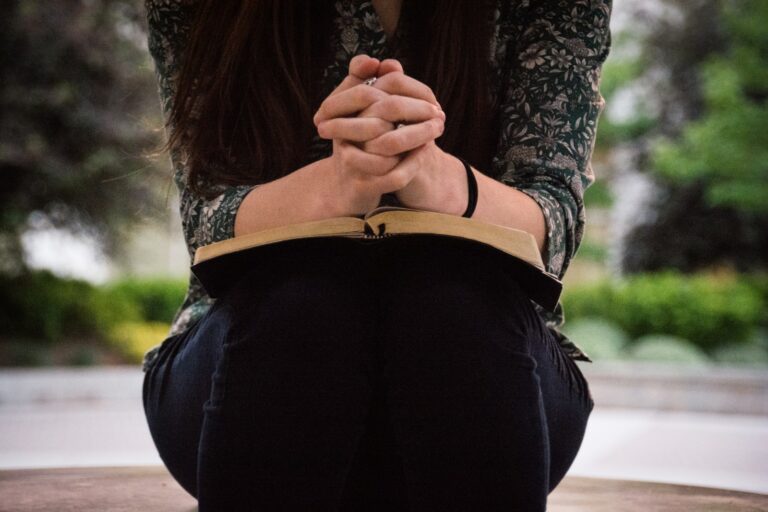 The Lord desires an intimate, personal relationship with each of us. He never stops calling us into that deep relationship, and as we learn to attune our hearts to the voice of the Lord, we deepen our union with him. “God never ceases to draw man to himself” (CCC 27) Spiritual direction is a great…

Launching in 2019, Divine Mercy University and Regnum Christi are teaming up to respond to the need for spiritual directors in the Church in a new certificate program to help others learn spiritual direction. Fr. Robert Presutti, LC, PhD,  is heading the initiative, leading a team of 12 experts in psychology, Catholic spirituality, and spiritual… 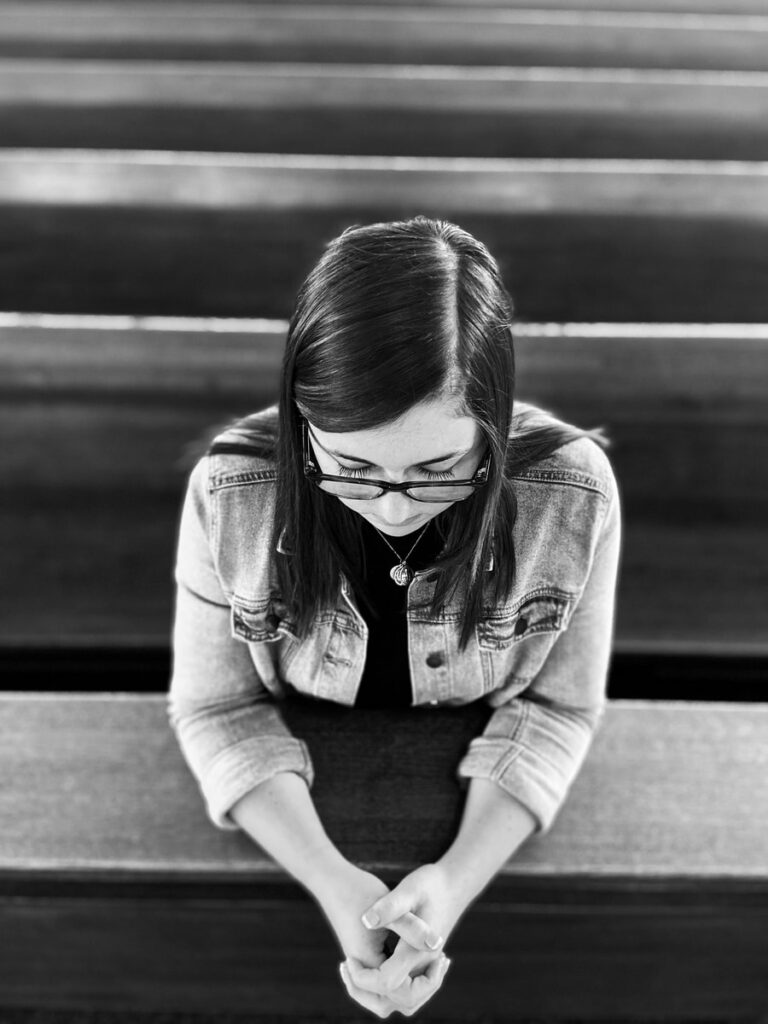 Our spiritual life often consists of simply opening ourselves to receive the good things that God wants to give us. If this is the key to growing more in our union with God, how can we open ourselves to more fully receive Him?  To attune our hearts to become more attentive to the Lord’s presence…